Sleep. Or NOT Sleeping. 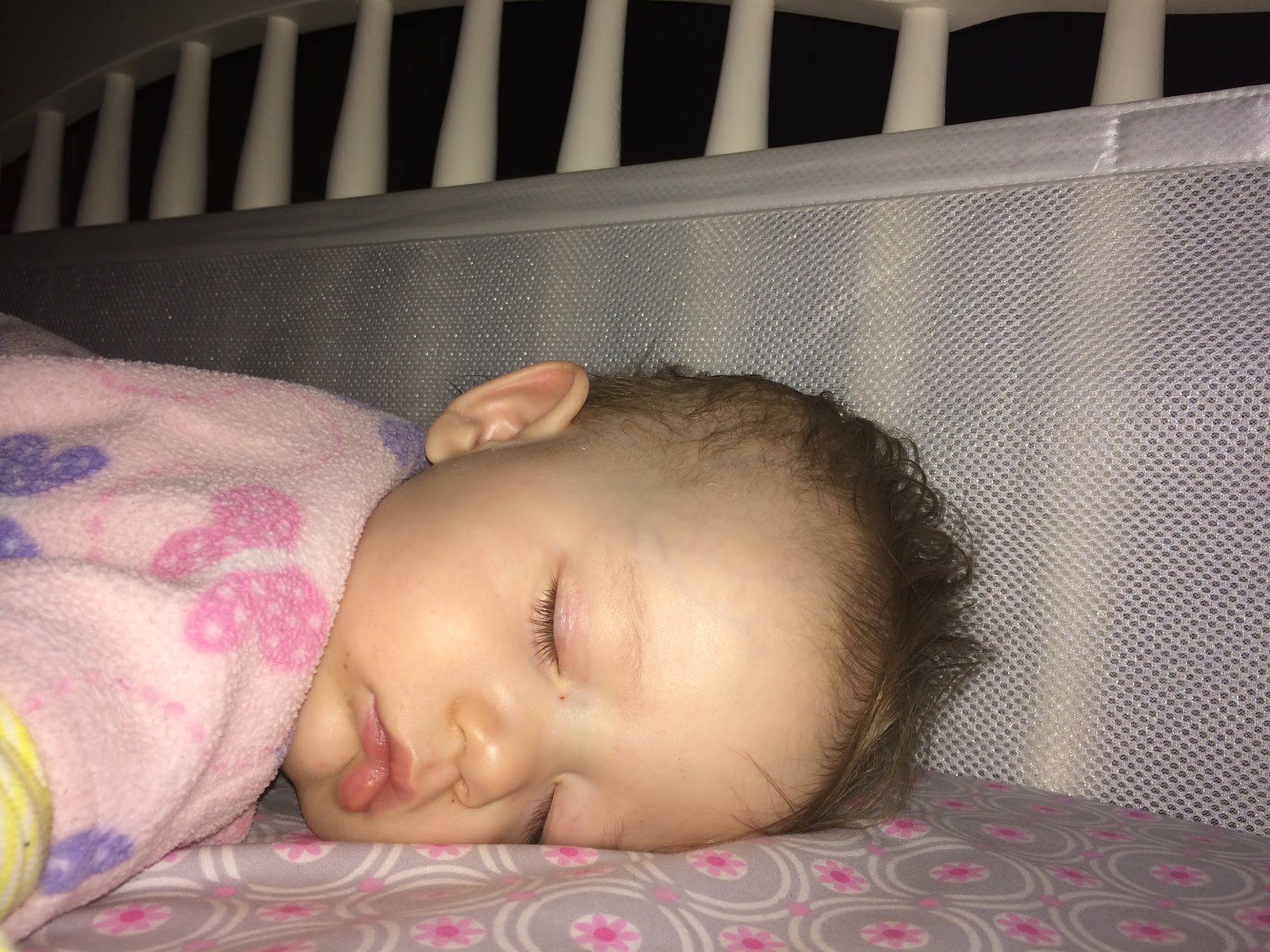 This post is dedicated to that beautiful thing called sleep. I remember it being beautiful…..because I haven't been getting much of it lately.

Harper is almost a year old and I have gotten a full night's sleep maybe twice since she's been born. Or even before since girlfriend was just as crazy in utero. For the love of bacon, I cannot get this child to sleep normally. She went about 5 days with her "sleeping" from night until morning. I say "sleeping" because I still had to wake up at 5 and catch her crawling to the corner of her crib where she will stand and cry and shush her back to bed. That worked for a few days and now she wakes up around 5:30 like CLOCKWORK and crawls to that little corner of her crib and stands and cries.

It's not as bad as it was when she refused to fall on her butt. We have since moved past that. Thank God.

Quinn woke up the other night at 2:30 and I found her in the hallway screaming, "MOMMY?! MOMMY?! WHY DID YOU CALL ME?!"

What?! I was seriously in the most peaceful of sleeps. But her adorable-ness just made me hug her tight and say she must have been having a dream, so I tucked her back in and got me some extra snuggles. That kid.

Quinn would sleep 12 hours and sometimes even more at Harper's age. It was a glorious time.

Harper has also been fighting her afternoon nap, and there is no way she is ready for one nap a day. So yesterday I got home from work, and got ready to get the girls down for nap time. I had promised Quinn she could nap with mama, because I am exhausted and all I thought of at work was taking a nap. So of course Harper stood right up and screamed her little head off. And I felt awful because I had Quinn begging me to lay down and sleep with her. So I let her cry. More like scream really. And it felt like it went on forever.

But guess what? She sat back down and fell right to sleep after she was done throwing her most major hissy fit of life.

And Quinn and I had a lot of this going on. 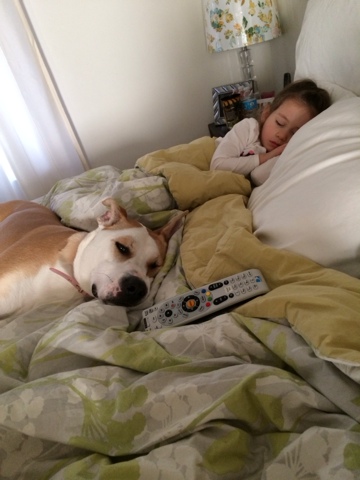 After a week or so of watching Harper fight her afternoon nap and wake up earlier and earlier, I decided to put her to bed at 8 instead of 7:15/7:30. Well wouldn't you know she woke up at 7:00.

So I will be trying to push her afternoon nap back to 3:00 and putting her down for the night at 8:00.

Please say a prayer that this works. Because I don't think the amount of caffeine I am downing and the breastfeeding are going very well together.