The Life Lesson I Want My Girls to Learn from The Bachelor.

Oh, Juan Pablo. Well let me just say that I am rather new to the Bachelor/Bachelorette. Last season was the first one I've watched since Trista Sutter was the Bachelorette.

That makes me feel old.

So the finale was this last Monday. And I'm sure everyone knows what happened but here is a little recap.

Juan Pablo sent Clare home. Clare who thought that she was literally going to get proposed to, be pregnant in a month and live happily ever after. I also have to say I really didn't like Clare at the beginning of the season. But you go, girl.

Anyway, after a beautiful, perfectly spoken speech (insert sarcasm font), he sent her home. Obviously broken hearted and upset she speaks her mind to Juan Pablo to which he replies... "Glad I didn't pick her."

I'm not going to really go into this as I would probably go into a long ass rant about how cowardly and childish and just stupid that made him look and how closely he resembles a couple family members that are no longer in my life.

So blah blah blah... "Nikki.... I like you. A lot. Wink. Wink. I'm not proposing to you because I obviously have issues. Don't be grumpy now."

Straight out of a fairy tale? Am I right?!

Now this post isn't about Juan Pablo. Although I could gladly bash him for hours. But "Eees ok." 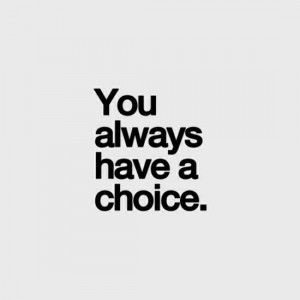 After it was all over I turned to my husband who was just as glued to the tv as I was and I said "Making my kids be able to follow their gut instincts 100% of the time is something I wish I could physically give to them."

Because watching Clare and the IMMENSE red flags that were flying after her last date with Juan Pablo and then seeing her go into the final rose ceremony excitedly expect a rose was....sad. Not just sad but the fact that the reality of the situation was staring her right in the face and she chose to ignore it? Terrifying. I think she will agree that not being chosen saved her from inevitable heartbreak. And just overall misery if you ask me. 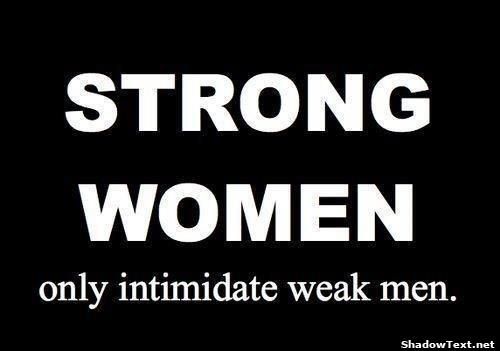 And Nikki. Dear, sweet complacent Nikki. I can't even begin. All I can say is I hope she opens her eyes soon. How many women have I seen this happen to in real life?! 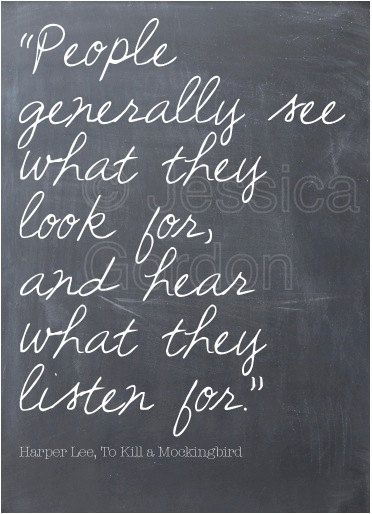 I just don't get it. Why women find it so hard to stand up for themselves and see the reality.


Why are women are so scared of speaking their minds and having an opinion? Which I think is funny because it goes both ways. Anth and I have a very normal relationship. For us. Ask other people? They will probably tell you different. Why? Probably because I am a loud mouth with no filter and if he does something that I don't appreciate…I say it. And I will admit sometimes I don't say it nicely. But you know what? It's out there. And you know what else? He does it too. And the times he actually gets passionate about something and starts yelling things that piss him off?! I couldn't be more happy. Because it works for us. This is how we function and this is how we stay happy. There are no secrets. He is man enough to take it, and he is also man enough to put me in my place when I get a little out of control. Do you know what I find the most unattractive about men? 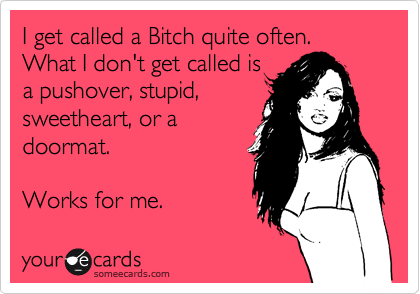 Now, don't get me wrong. There is a time and a place for men to just shut up. Big life choices, emotions, finances? Not one of them. The times I get the most frustrated with Anth is when he says "I don't care." Because I know he is taking the easy way out and not actually feeling what it is he is actually thinking. And he knows it too.

I don't want to sound like all women need to be all "Hey mother effer, this and that" because that's not at all what I'm saying. Respect is a huge thing and I think we have both mastered being open and respectful. And having children and kind of forced us to be more aware of when these situations happen. There are times I know my place in our marriage is to shut up and take the more passive route. Balance people.

So when I saw Nikki on that couch…..watching Chris Harrison (who is my new hero by the way) ask him such a simple question and have him respond with an emotional FU to the world and to Nikki….. it breaks my heart. How hard would it have been for him to say "You know, to be honest, I am not quite there yet, but I can totally see our relationship moving in that direction and I care for her more than I have anyone in a really long time and she is amazing."

I take it with a grain of salt because it is reality television after all. I just see it as an opportunity for every women to realize to have some respect for yourself. For crying out loud. If you want kids, and he doesn't…guess what? You need to find someone else. If marriage is important to you and your partner never wants to get married? You need to find someone else. I know I've heard those girls say "But we've been together 10 years. What a waste it would be." But you know what else is a waste? A lifetime of unhappiness and resentment.

I feel like a Beyonce meme is necessary here, but I haven't had nearly enough coffee this morning and my 3 year old is currently trying to sneak chocolate for breakfast.