Skip to main content
Labels
Posted by Andrea May 22, 2014

I think I got too excited.

The hubs and I both come from competitive sports backgrounds. I played basketball for my entire childhood and into high school and he played baseball into college. So of course we have always hoped our kids would be involved in some sort of sport. Some of my best memories as a kid was every weekend traveling to tournament after tournament. The hotel stays with my teammates and our families. It was just an awesome time.

So we put Quinn in tee ball and soccer as soon as she was old enough. Well, we found out she hated soccer, but loved tee ball. 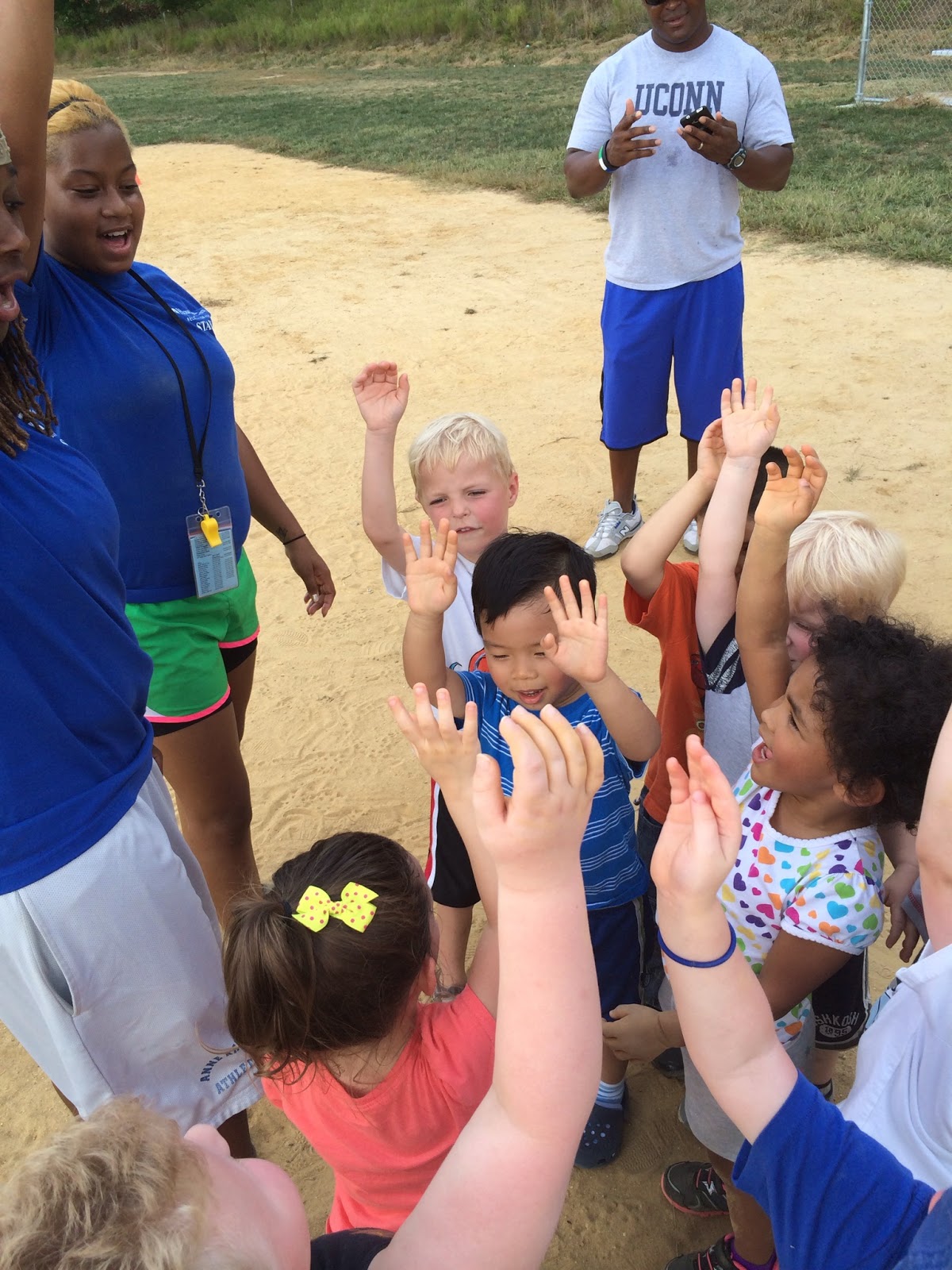 So we thought (or I secretly hoped) she would love basketball just as much. Which, the first day....she totally did!

Even if she was a little confused on the dribbling part.

But then for some reason the next time she went was a little...different. She ran into a little boy on accident and it turned into a huge deal and she refused to go back in.

So we left and decided to just go back next week.

She walked in very excited....and then just stopped walking and started to pout. It was very strange.

So this is how we made it through the class: 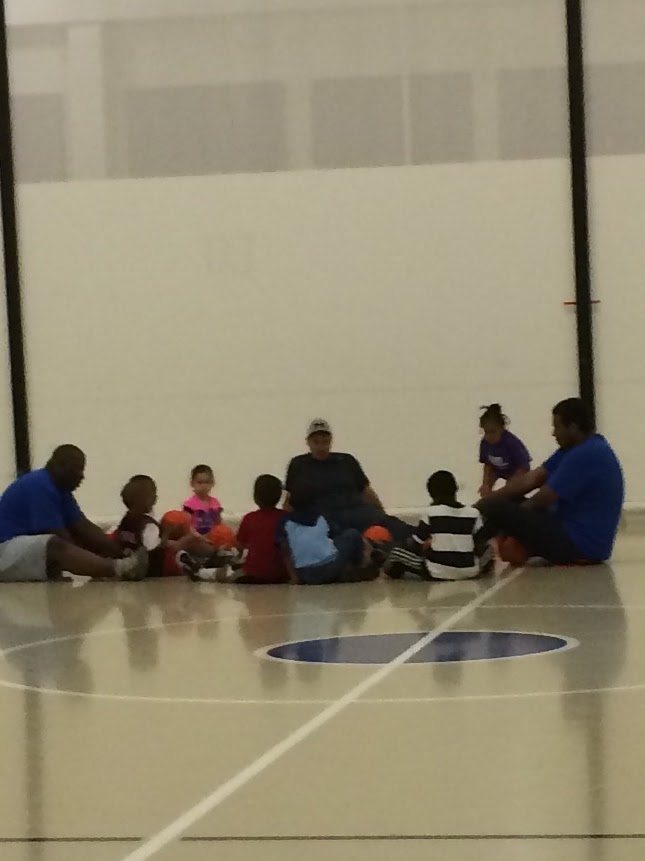 That would be the best daddy in the world.

I will admit, Anth and I are both totally too competitive and into sports so it was very hard for us to not whisper "I will murder all of your stuffed animals tonight if you don't go in there." and we even bribed with cookies and toys. But nothing was working. So as frustrating as it was we slowly kept encouraging her and Anth got in there with her and she did great. She started participating again and totally loving it. So we will see how the rest of the weeks go, but I think we both made the decision that she is still a little too small for "organized sports". She does so much better at My Gym, which is totally structured but just much less pressure I guess.

Our hopes and dreams of games and tournaments will just have to wait a couple of years I think :)

Anyone else have kids this small in sports? Did you just push through?!