So it's been a few days since the husband went back to work and littlest sister is 3 weeks old!

I thought I would share some things that have seriously been lifesavers around here. And by lifesavers I mean, I really, really don't know what I would do without all of these things. 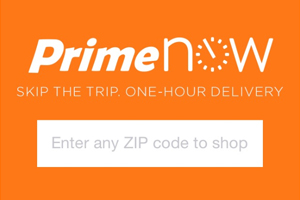 I have been waiting and waiting, and waiting for Prime Now to be available in our zip code. Like stalking incessantly. Then when Hazel was a few days old I needed to pump. Like needed and realized I didn't have any freezer bags. That combined with the fact that we needed more Destin and apparently a dust buster....we placed out first order! And it was amazing. A.M.A.Z.I.N.G. That combined with the fact that we Amazon Prime everything.... just the icing on the cake. We did our first Subscribe & Save with diapers and wipes, so that's one less thing I have to worry about! 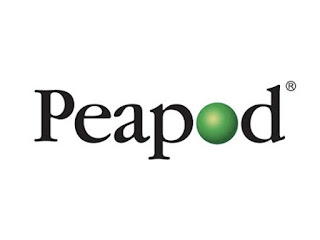 I do not know how I have been living without this. Grocery shopping is one of those things I absolutely hate doing. That added with either two or three kids?

We decided to try, even though the husband and I were both skeptical. The first time around we needed groceries so badly, I opted for the 6am delivery time and allowing them to just drop off the groceries and I wouldn't have to be there. (aka awake at the door at 6am) We've also done the pick up one, and I have to say. I did it while I was alone, so I didn't have any kids with me and on a Saturday. So I kind of felt like an asshole watching all the families do their shopping and me just pulling up and having someone load my car. Awesome? Yes. But a little shameful! Next time I do the pick up I will at least have one kid with me! 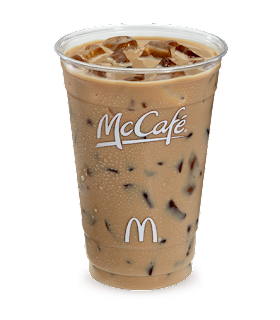 Don't judge me. I am not one to request McDonald's (except if you are 1st trimester Me, in that case you will be there daily). But did you guys know they have $1 iced coffee?! Like any size for $1? Yeah this has been our lifesaver recently. Quinn fell asleep on the way home from school yesterday and I quickly looped around, called the husband to see if he wanted one (duh) and gave Quinn an extra 15 minute nap, while I drank the rest of my energy for the day. It's been magical.

There are several other things that have been saving my sanity. Mostly, my awesome husband who has really stepped up his game the third time around. Not that he wasn't amazing before, but getting him out of bed in the middle of the night was nearly impossible. Not that there was much he could do anyway thanks to my boobs ability to sustain life, but he has seriously been a lifesaver. Getting all three downstairs on the weekend so I can sleep for a couple hours. Anything I need. I knew I picked a good one, but Hazel has made me even more thankful for such a wonderful man!

So here's to three entire weeks of 1) getting Quinn to school on time everyday and being early to pick her up too! 2) keeping all the children alive. 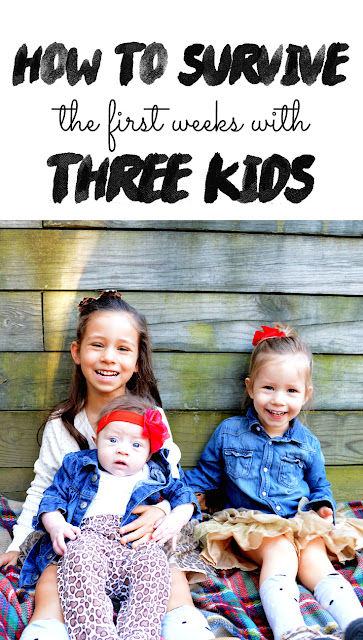