In the trenches of motherhood

While I was volunteering at Quinn's school last month I was talking to a mom I had never met before. She had older kids in the school and was asking me about my girls when I told her I had a 5, 3 and a 6 month old. "Oh you're in the trenches!" she said as she laughed. She knew exactly the season of life I was in... she had 4 kids of her own!

But it got me thinking. Motherhood. Oh, motherhood.

You dream about it as a little girl. You want nothing more than to grow up and have all the babies. Me, especially. Growing up in a family of only four people I always knew I wanted a big family. As many babies as I could have (responsibly and within reason, obviously) because I wanted to be surrounded. I envisioned myself with a ton of kids, a ton of grandkids and pretty much the Braverman clan in real life.

Having Quinn was difficult in its own right. I mean, going from 0 children to any number is the most difficult transition in my opinion. As a first time mom you have no idea what the hell your doing. Holding it, burping it, making sure it's head doesn't fall off. The usual questions that pop into your head when you have your first child.

I don't know if I am n the minority, or if it was a combination of 1.) Having the best big sister/helper in Quinn and 2.) Harper being the absolute best newborn anyone could ask for. Seriously, the child was mute and she was a great sleeper.... but I feel like the transition to two was a breeze. In fact, for me... two was easier than one.

Quinn was a great baby in that she was super happy most of the time. It was frustrating in that breastfeeding was super brand new to me, I was not used to not sleeping (seriously, you guys have never met anyone in life that enjoys their sleep more than me and my husband) and she would go through the what I now know is normal, witching hour. So when Quinn drove me nuts... it was only her that drove me nuts and the feeling of being overwhelmed was intense. Maybe there was some baby blues thrown in there but with Harper it was as if I didn't have time to be overwhelmed by the infant because I had a whole other human to take care of. Quinn was seriously the best helper. She would sing to her, bring her toys, bring mama a cocktail (I kid.), whatever else I needed.

She was a godsend.

Three was a bit tricker. Especially because you know...

YOU DON'T HAVE THREE ARMS AND HANDS.

So far, this still proves to be the most difficult part of having three. You want to hug, carry, be there for all of them and you just can't. Your best bet is a mom pile on the couch and someone is always unhappy that they aren't sitting next to you.

But this is the season of life that were in. And speaking of seasons of life... I am a blogger who has never been to a blogging conference so I am late to the party apparently of Jon Acuff. But I came across this video and boy did it h i t  h o m e.

My job is a 24 hour a day job. While my husband has the massive responsibility of keeping this family afloat financially, my work day never ends. When Quinn scares the shit out of me and shows up at my bedside because she has a bloody nose at 3am. When Hazel needs another meal in the middle of the night. Or when monsters suddenly attack Harper's room. This is my job. I wipe butts, I make meals, I get all the kids to school, doctor's appointments, playdates.

Do I wish I had some time to help out and make some extra money? Maybe start that Easy shop I've always wanted to do? 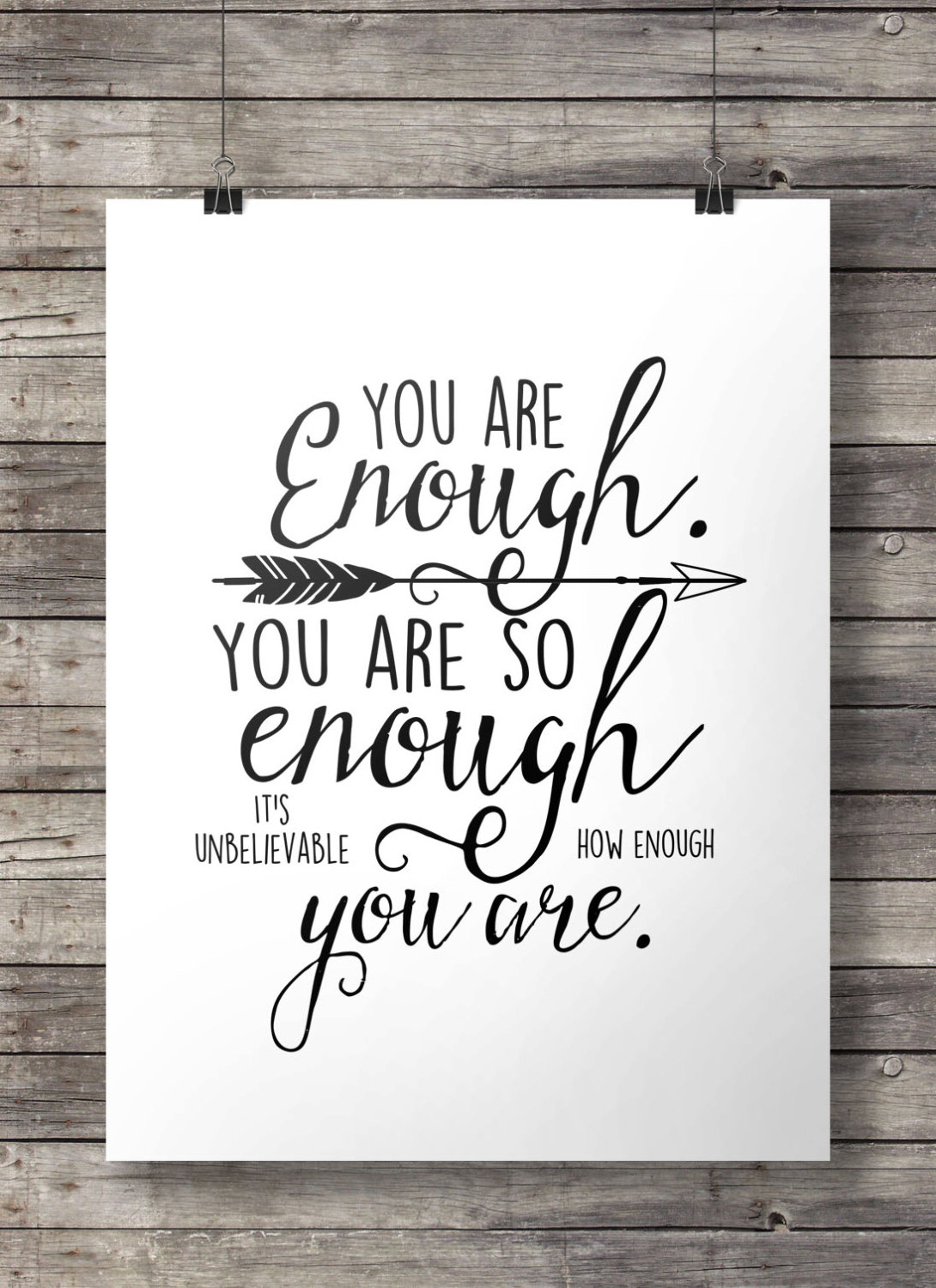 
But I am learning to embrace this season of life. And accept the fact that it's just going to be nuts right now. Moving, remodeling, tee ball games, church, school activities. It's just part of life right now.

And if some days all you do is keep them alive and throw some Cheerios in their direction?

I know one day I'll look at my spotless house with not a toy in sight while my kids say "goodnight mom" as they put themselves to bed, brush their own teeth, set their own alarms and that day will be the biggest reminder to appreciate the season of life you're in and embrace the crazy.....or quiet that will come.

And that we're all doing ok.
Labels: Attempt at Motherhood