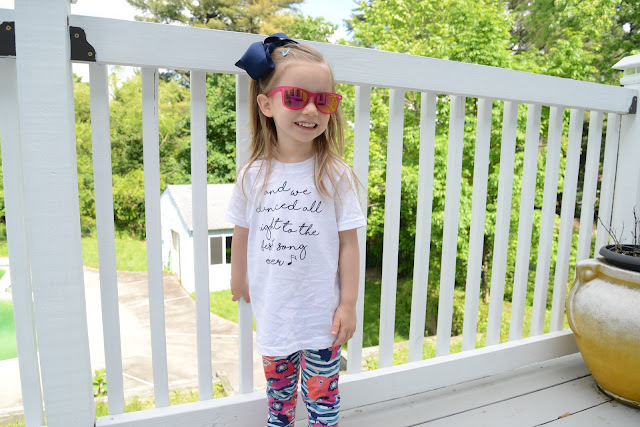 My Harper. My middle child. My spitfire of a little girl. How unintentional but completely inevitable that she most of the time get the shaft. Getting caught between the baby's constant need for SOMETHING, and Quinn's constant school related things going on what seems like every day.

I've been trying really hard to always say yes when we get opportunities to hang with her friends, even though I know I'll be in Hazel jail because most of my time is spent trying to make her sleep or feeding her or chasing her. I so wish I could spend that times chasing after Harper and soaking in her sweet personality. But we have made some pretty amazing friends this year thank to school and Harper and I could not be more grateful. We are always on an adventure and she eats it all up!

I thought I'd write a big post all about my Harpy and what she's been up to in life. Cuz you know, she's three and kind of a big deal. 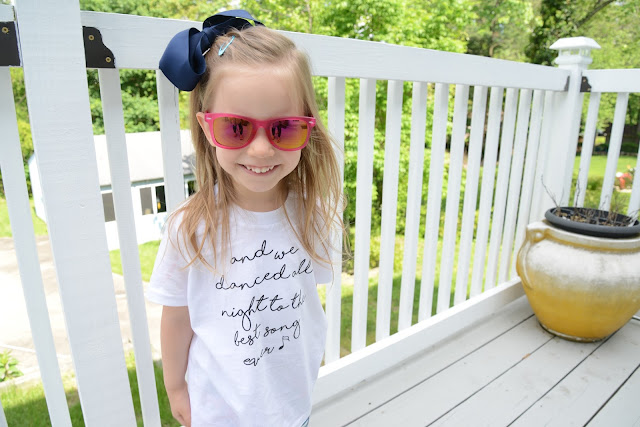 She turned three in February and has just seemed to keep growing since then. I can't say enough good things about big sister Harper. She has been more than a dream come true when it comes to understanding the baby's needs and being as helpful as helpful can be. Being that she was such a "spirited" toddler I would be lying if I said I wasn't a little nervous about her becoming a big sister.

I could not have been more wrong.

I remember when Hazel was born and only had a few weeks left before we were in a full swing of school drop off/pick up and errand running and for some reason I was petrified of taking Harper and Hazel out and about. But girlfriend surprised me again because she has never been the one I have to worry about.

Now her sister on the other hand? (Cough cough. Difficult baby. Cough)

Harpy LOVES baby dolls. Like on an extreme level. Every birthday, Christmas present, any chance she has she will ask for a baby doll. Which is really adorable.

Her favorite food is any kind of fruit. Anything else is hit or miss. Mac and cheese, BREAD (she is mine) and of course...ice cream. Pizza has been a big favorite lately, which is fine for her pizza loving mama.

She can be the best cuddler ever, but Harper loves her own space. A couple of months ago we were all hit with the stomach bug and we lovingly invited the girls to sleep in our bed. Quinn ate it up as she could sleep with us every night if we let her. Harper made it to 11:30, realized she had stopped throwing up, woke me up and said "Can I go in my bed now?!"

She is so wildly independent and so wildly stubborn at the same time. Harper has to do things in her own time and by her own rules. We have the hardest time disciplining her because the comebacks are pure magic.

One day we were explaining how we cannot take things out of her sister's hands and that it's rude and won't fly when she gets to school. After arguing with her over and over she breaks down in tears and yells "BUT THE DINOSAUR IS SO TINY AND CUUUUTE!"

I mean. Laughs. I could not contain it. 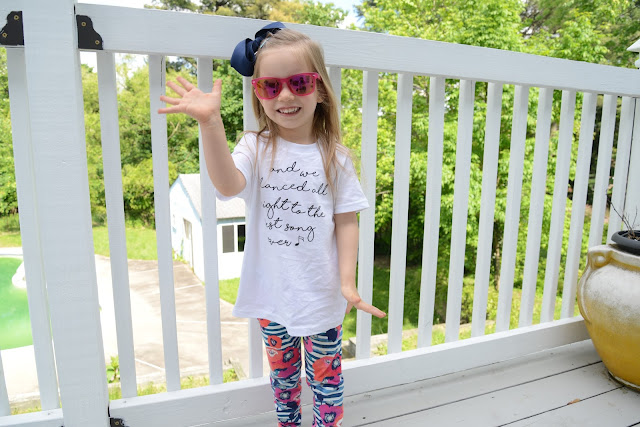 She is such a special girl and we love her to pieces. Our world would not be complete without her smile, her laughs and her need to make everyone around her feel happy.

We love you baby girl. You will never know how much!
Labels: Harper Life